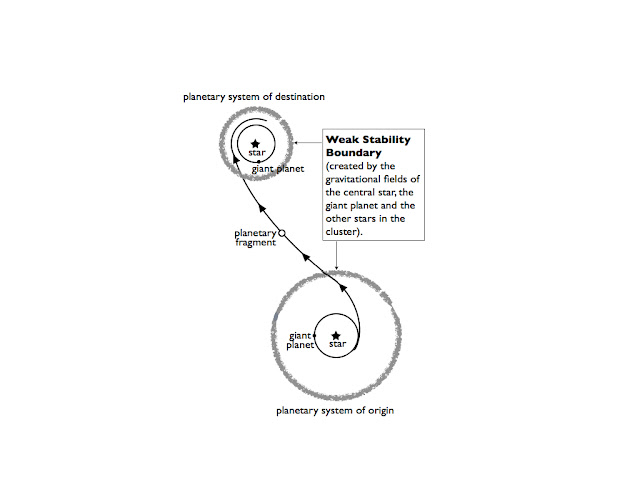 Microorganisms that crashed to Earth embedded in the fragments of distant planets might have been the sprouts of life on this one, according to new research presented at the European Planetary Sciences Congress (EPSC) on 25 September.

The researchers report that under certain conditions there is a high probability that life came to Earth — or spread from Earth to other planets — during the Solar System's infancy when Earth and its planetary neighbours orbiting other stars would have been close enough to each other to exchange lots of solid material.