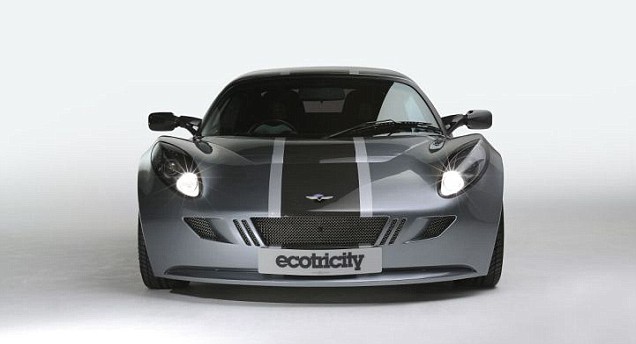 A battery-powered car designed to "smash the boring, Noddy stereotype of the green car" broke the UK electric land speed record on Thursday.

The Nemesis, a Lotus Exige modified by utility company Ecotricity, reached an average speed of 151mph near York today. It was driven by 21-year-old Nick Ponting, who started racing go-karts at the age of 12, and first broke the record by hitting 148mph earlier today at Elvington airfield in North Yorkshire.

The previous record, of 137mph, was set by the grandson of racing legend Sir Malcolm Campbell, Don Wales, driving a Bluebird Electric in 2000. Wales attempted to break his own record in August 2011 but failed after the car hit a pothole on a beach in Wales.