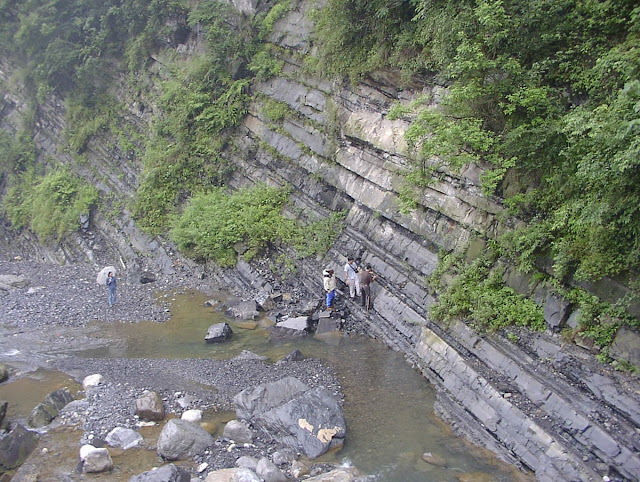 A dramatic rise in atmospheric oxygen levels has long been speculated as the trigger for early animal evolution. While the direct cause-and-effect relationships between animal and environmental evolution remain topics of intense debate, all this research has been hampered by the lack of direct evidence for an oxygen increase coincident with the appearance of the earliest animals — until now.