Most biofuels are not “green” 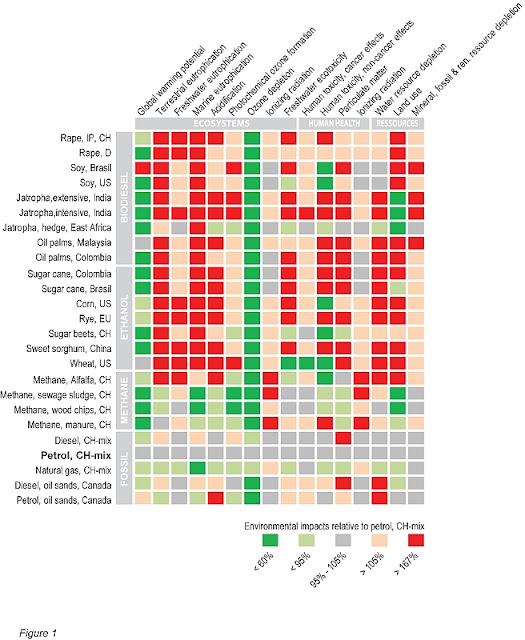 First tops, then flops. That is one way of summing up the history of biofuels so far. A new study led by Empa gives an up-to-date picture of the ecobalance of various biofuels and their production processes. Only a few are overall more environmentally friendly than petrol.

In recent years, the demand for supposedly environmentally friendly biofuels has increased significantly worldwide; on the one hand, this has resulted in the increased cultivation of so-called energy plants and, on the other hand, innovative production methods for the second generation of biofuels have been developed.