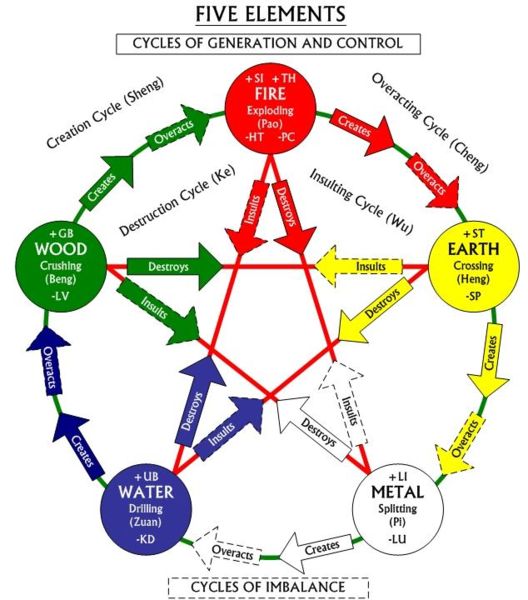 Are the longevity and vitality of traditional Chinese medicine (TCM) due to its holistic approach? Indeed, Chinese medicine is not simply about treating illness, but rather about taking care of the whole person—body, mind, and spirit. According to an analysis¹ of TCM’s origins and development by Lin Shi from Beijing Normal University and Chenguang Zhang from Southwest Minzu University in China, traditional Chinese medicine is profoundly influenced by Chinese philosophy and religion. To date, modern science has been unable to explain the mechanisms behind TCM’s effects. The study is published online in Springer's journal Pastoral Psychology, in a special issue² dedicated to the psychology of religion in China.