Clues to Aging From Long-Lived Lemurs 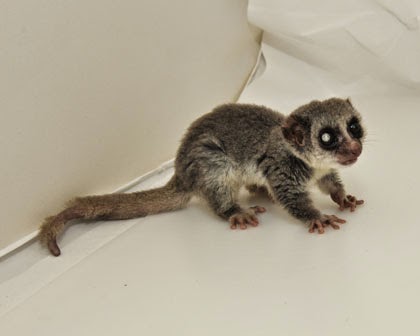 (March 30, 2015)  When Jonas the lemur died in January, just five months short of his thirtieth birthday, he was the oldest of his kind. A primate called a fat-tailed dwarf lemur, Jonas belonged to a long-lived clan. Dwarf lemurs live two to three times longer than similar-sized animals.

In a new study, Duke University researchers combed through more than 50 years of medical records on hundreds of dwarf lemurs and three other lemur species at the Duke Lemur Center for clues to their exceptional longevity.