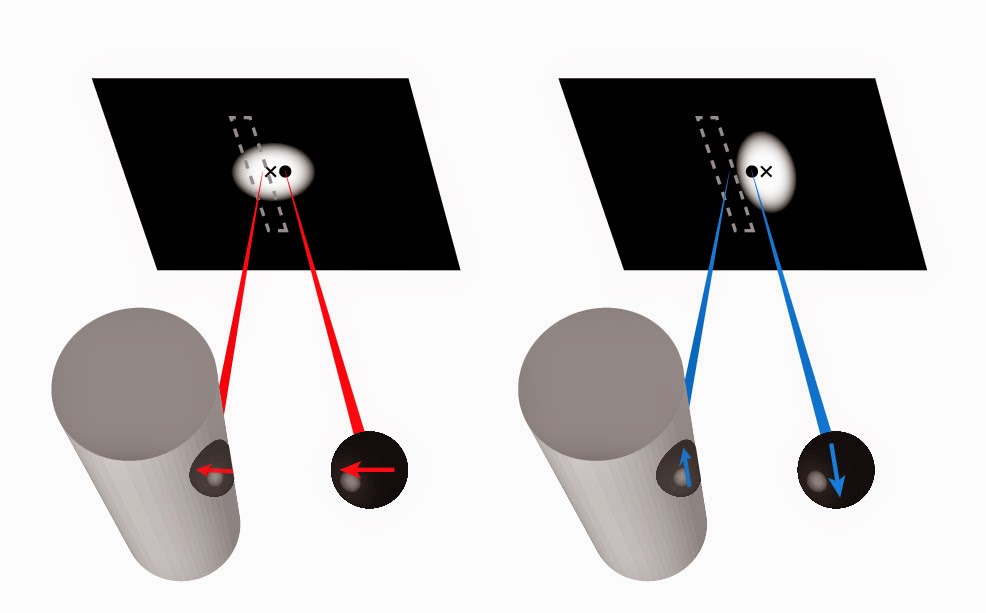 WHAT HAPPENS WHEN A QUANTUM DOT LOOKS IN A MIRROR?

(March 19, 2015)  The 2014 chemistry Nobel Prize recognized important microscopy research that enabled greatly improved spatial resolution. This innovation, resulting in nanometer resolution, was made possible by making the source (the emitter) of the illumination  quite small and by moving it quite close to the object being imaged.   One problem with this approach is that in such proximity, the emitter and object can interact with each other, blurring the resulting image.   Now, a new JQI study has shown how to sharpen nanoscale microscopy (nanoscopy) even more by better locating the exact position of the light source.