INTERNET OF THINGS SHOULD BE DEVELOPABLE FOR ALL 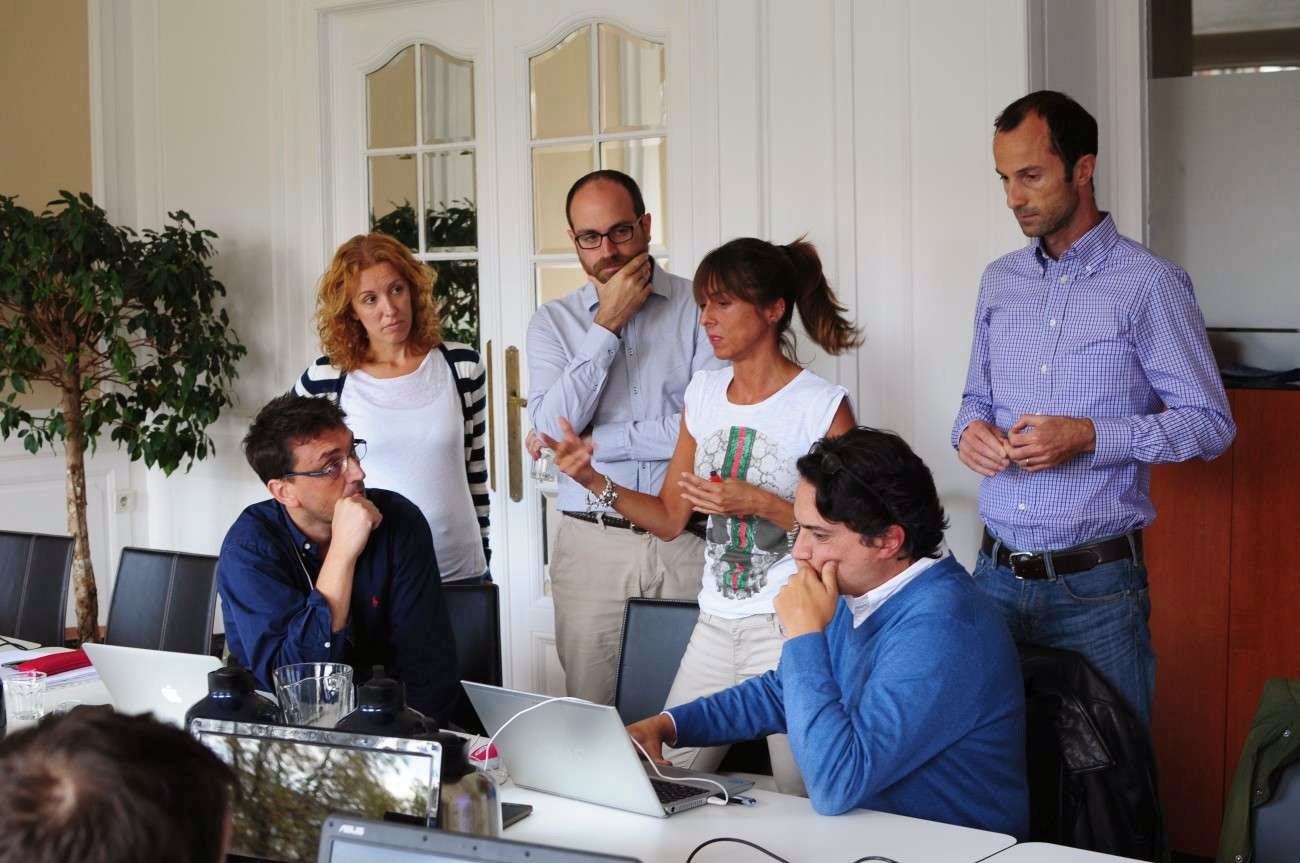 (March 28, 2015)  Telephones. Refrigerators. Cars. Television sets. Bathroom scales. More and more of the things that surround us in our daily lives send and receive data via the Internet without us having to know about it. The phenomenon is called the ”Internet of Things”. During the last three years, Aalborg University has been involved in a major European project to ensure that the things speak the same language – and that the language can be used by all.