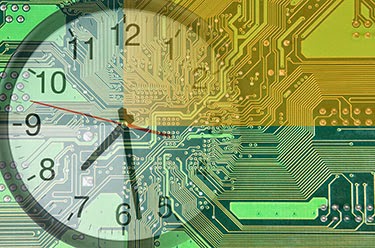 (March 19, 2015)  Our fast-approaching future of driverless cars and “smart” electrical grids will depend on billions of linked devices making decisions and communicating with split-second precision to prevent highway collisions and power outages. But a new report* released by the National Institute of Standards and Technology (NIST) warns that this future could be stalled by our lack of effective methods to marry computers and networks with timing systems.