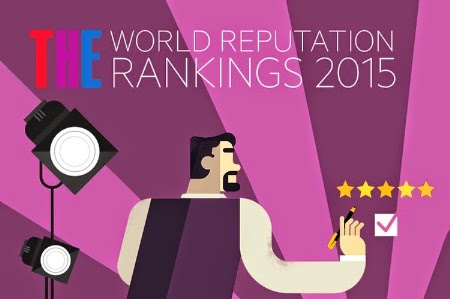 (March 13, 2015)  The UK has increased its share of institutions in a global ranking of the world’s most prestigious universities.

The results of the Times Higher Education World Reputation Rankings 2015 show that the UK now boasts 12 of the 100 most renowned higher education institutions in the world (up from 10 last year), while its two strongest performers, the University of Oxford and the University of Cambridge, have improved their positions.