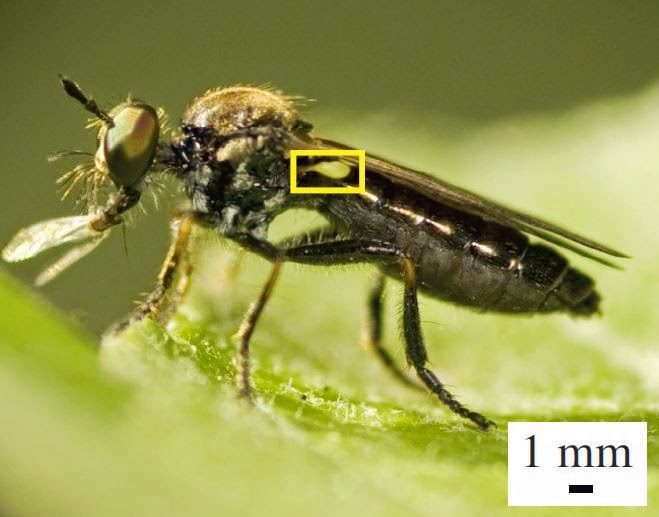 Though many animals can move with more precision and accuracy than our best-engineered aircraft and technologies, gyroscopes are rarely found in nature. Scientists know of just one group of insects, the group including flies, that has something that behaves like a gyroscope — sensors called halteres, clublike structures that evolved from wings.