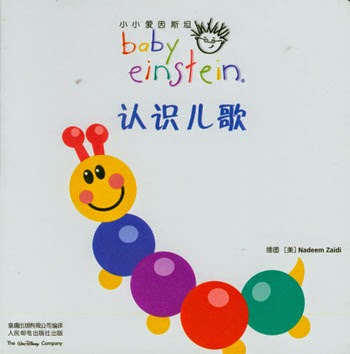 Abstract
We make sense of objects and events around us by classifying them into identifiable categories. The extent to which language affects this process has been the focus of a long-standing debate: Do different languages cause their speakers to behave differently? Here, we show that fluent German-English bilinguals categorize motion events according to the grammatical constraints of the language in which they operate. First, as predicted from cross-linguistic differences in motion encoding, participants functioning in a German testing context prefer to match events on the basis of motion completion to a greater extent than participants in an English context. Second, when participants suffer verbal interference in English, their categorization behavior is congruent with that predicted for German and when we switch the language of interference to German, their categorization becomes congruent with that predicted for English. These findings show that language effects on cognition are context-bound and transient, revealing unprecedented levels of malleability in human cognition.