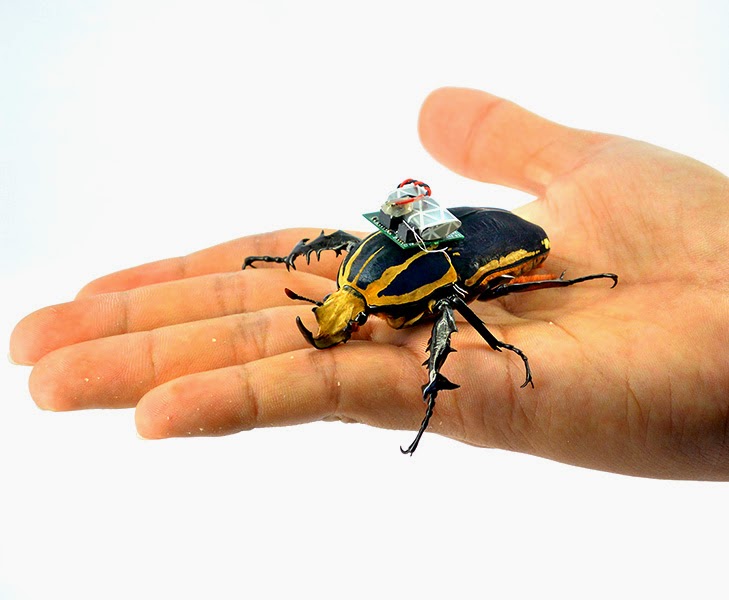 Breaking new grounds in the future of remote-controlled drone technology, Nanyang Technological University (NTU) and the University of California (UC) Berkeley, has jointly developed a living machine whose flight can be wirelessly controlled with minimal human intervention.