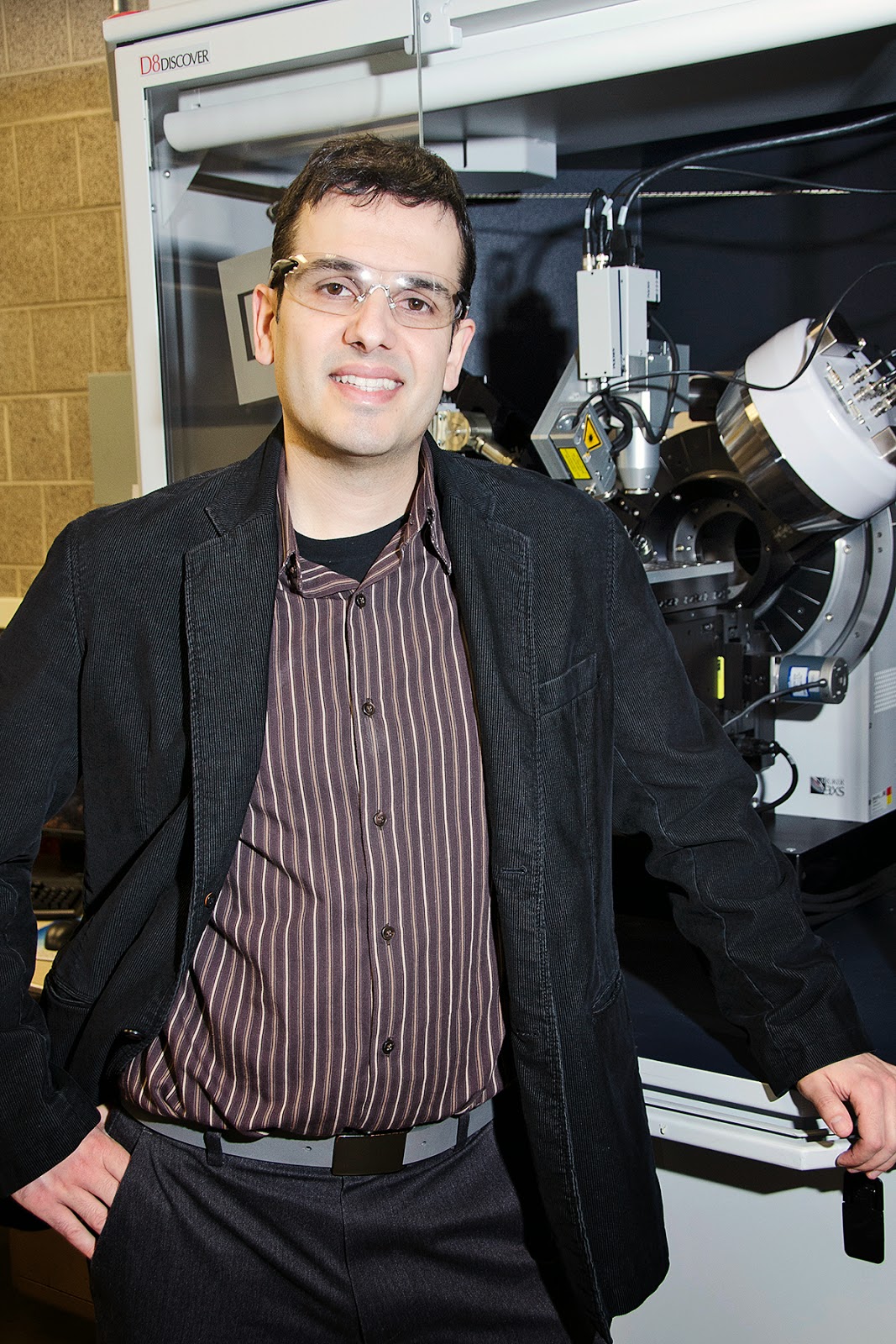 (April 18, 2015)  The race is on around the world as scientists strive to develop a new generation of batteries that can perform beyond the limits of the current lithium-ion based battery.

Researchers at the University of Illinois at Chicago have taken a significant step toward the development of a battery that could outperform the lithium-ion technology used in electric cars such as the Chevy Volt.