KTU Environmentalists: The Planet Will Only Survive if We Focus on Sustainability 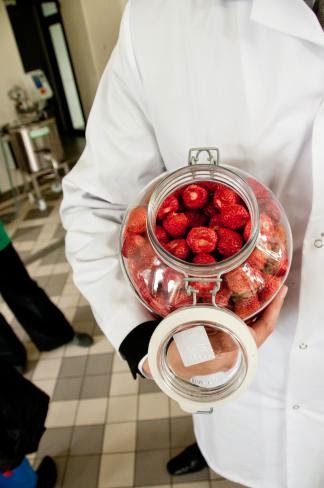 (April 1, 2015)  There are billions of tones of plastic in the bottom of the world ocean which can reach up to one kilometre in depth. 70% of the Aral sea has evaporated in the last 40 years. There is enough food produced in the world to feed the population of 7 billion, however, 1,5 billion of them are overweight and almost a billion is starving. These are only a couple of examples proving that humanity has reached a turning point in its development. People and business must invest into sustainable development, otherwise our planet will cease to exist.