What Can Brain-Controlled Prosthetics Tell Us About The Brain? 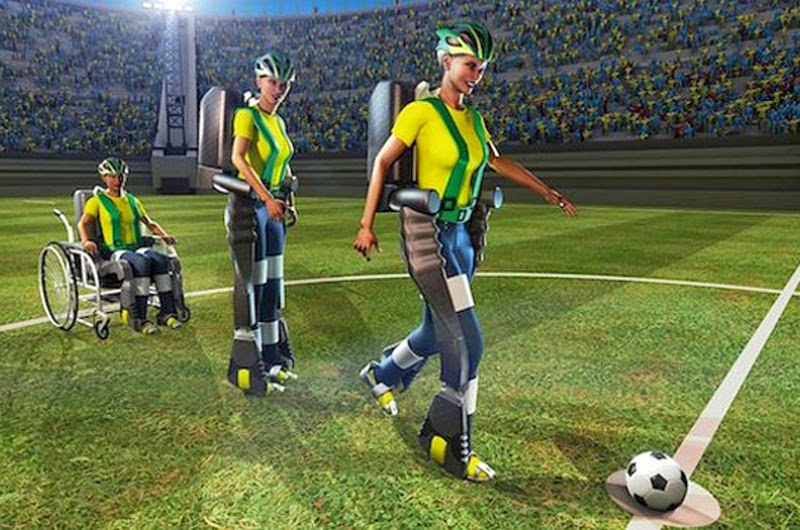 (April 8, 2015)  The ceremonial opening kick of the 2014 FIFA World Cup in Sao Paolo, Brazil, which was performed—with the help of a brain-controlled exo-skeleton—by a local teen who had been paralyzed from the waste down due to a spinal cord injury, was a seminal moment for the area of neuroscience that strives to connect the brain with functional prosthetics. The public display was a representative of thousands of such neuroprosthetic advances in recent years, and the tens of years of brain research and technological development that have gone into them. And while this display was quite an achievement in its own right, a Drexel University biomedical engineer working at the leading edge of the field contends that these devices are also opening a new portal for researchers to understand how the brain functions.