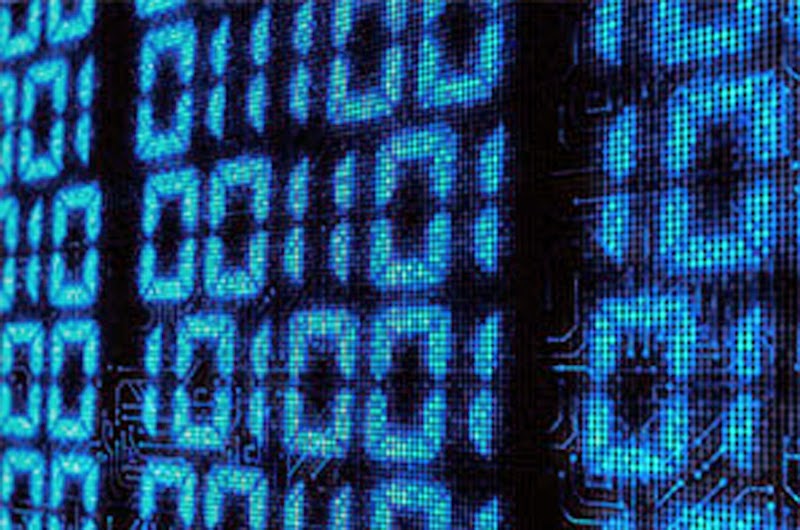 (April 22, 2015)  Ever since computers have been small enough to be fixtures on desks and laps, their central processing has functioned something like an atomic Etch A Sketch, with electromagnetic fields pushing data bits into place to encode data. Unfortunately, the same drawbacks and perils of the mechanical sketch board have been just as pervasive in computing: making a change often requires starting from the beginning, and dropping the device could wipe out the memory altogether. As computers continue to shrink—moving from desks and laps to hands and wrists—memory has to become smaller, stable and more energy conscious. A group of researchers from Drexel University’s College of Engineering is trying to do just that with help from a new class of materials, whose magnetism can essentially be controlled by the flick of a switch.