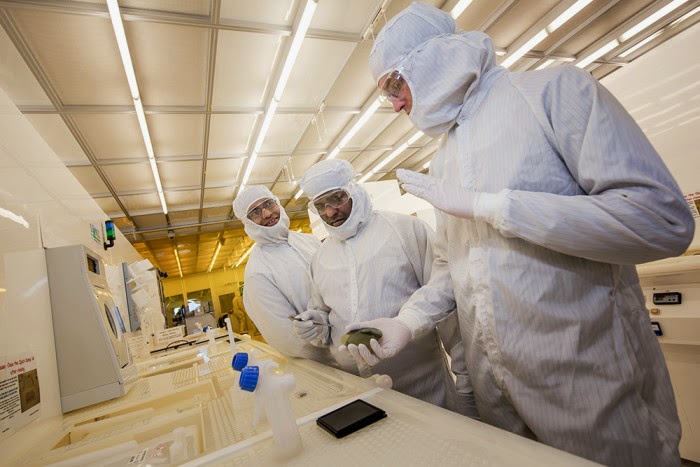 Researchers at Chalmers University of Technology have discovered that large area graphene is able to preserve electron spin over an extended period, and communicate it over greater distances than had previously been known. This has opened the door for the development of spintronics, with an aim to manufacturing faster and more energy-efficient memory and processors in computers. The findings are published in the journal Nature Communications.

“We believe that these results will attract a lot of attention in the research community and put graphene on the map for applications in spintronic components,” says Saroj Dash, who leads the research group at Chalmers University of Technology.