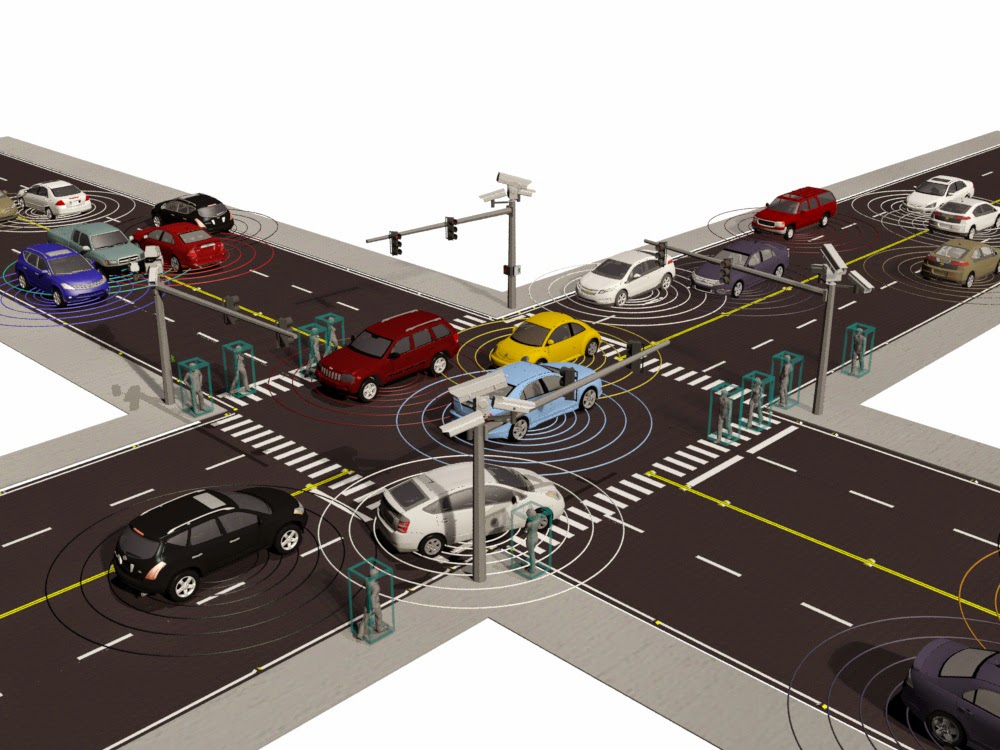 (April 2, 2015)  Drivers trying to get to work or home in a hurry know traffic congestion wastes a lot of time, but it also wastes a lot of fuel. In 2011, congestion caused people in US urban areas to travel an extra 5.5 billion hours and purchase an extra 2.9 billion gallons of fuel costing $121 billion. But despite the tangle of vehicles at busy intersections and interstate ramps, most of the country’s highways are open road with vehicles occupying only about 5 percent of road surface.