Computers that Mimic the Function of the Brain 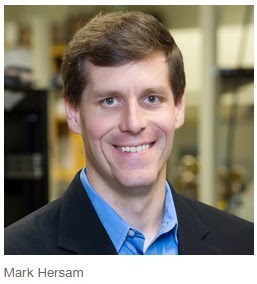 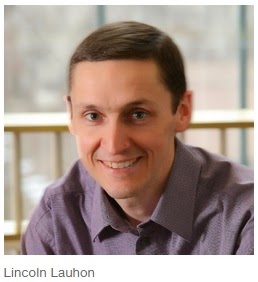 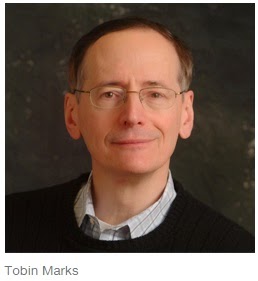 (April 6, 2015)  Researchers are always searching for improved technologies, but the most efficient computer possible already exists. It can learn and adapt without needing to be programmed or updated. It has nearly limitless memory, is difficult to crash, and works at extremely fast speeds. It’s not a Mac or a PC; it’s the human brain. And scientists around the world want to mimic its abilities.

Both academic and industrial laboratories are working to develop computers that operate more like the human brain. Instead of operating like a conventional, digital system, these new devices could potentially function more like a network of neurons.