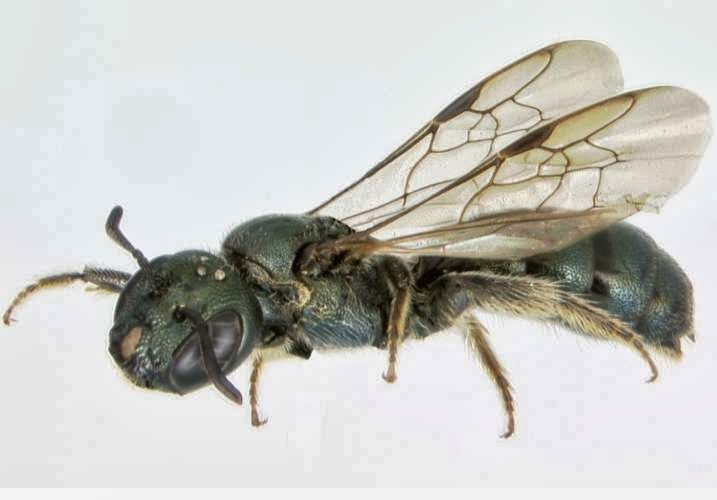 For the first time ever, scientists have documented a widespread extinction of bees that occurred 65 million years ago, concurrent with the massive event that wiped out land dinosaurs and many flowering plants. Their findings, published this week in the journal PLOS ONE, could shed light on the current decline in bee species.

Lead author Sandra Rehan, an assistant professor of biological sciences at UNH, worked with colleagues Michael Schwarz at Australia’s Flinders University and Remko Leys at the South Australia Museum to model a mass extinction in bee group Xylocopinae, or carpenter bees, at the end of the Cretaceous and beginning of the Paleogene eras, known as the K-T boundary.