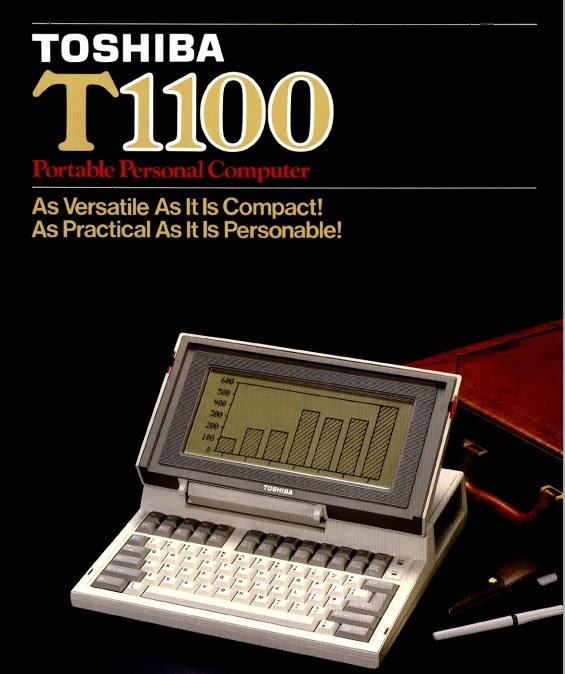 Toshiba Corporation (TOKYO:6502) today announced that the company’s T1100 laptop PC, first shipped in Europe in 1985, has received certification as a major innovation under the IEEE Milestone Program. The T1100 was recognized for its invaluable contribution to the development of laptop PC.

The IEEE, the Institute of Electrical and Electronics Engineers, Inc., the world’s leading professional association for electrical and electronics engineers, established the Milestones Program in 1983 in order to recognize important historical achievements. Approximately 140 milestones have been awarded worldwide. For Toshiba, this will be 2nd award since Toshiba's JW-10 Japanese-language word processor also won recognition as an IEEE Milestone in 2008.