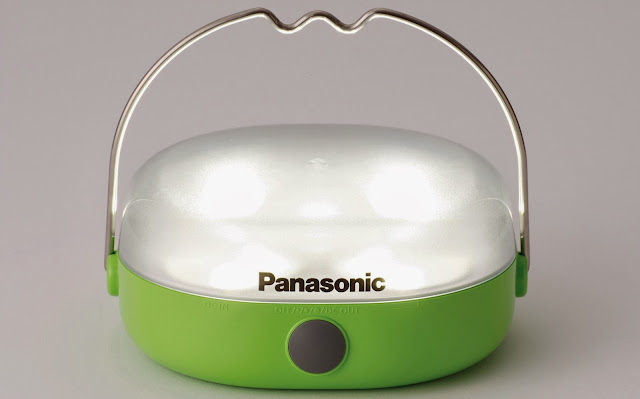 Panasonic Corporation today announced that it will start selling a solar LED lantern that doubles as a charger for people living in areas without electricity. With a built-in rechargeable battery to store solar energy during the day, the lantern provides light at night and can also be used as a power source to charge small mobile devices, such as mobile phones. The company plans to bring the lantern to regions without electricity, starting from Asia and Africa in December this year. The functions of the BG-BL03 Solar LED Lantern, such as 360-degree illumination and a charging time of approximately 6 hours*1, make it practical and convenient for everyday use in these areas.
read entire press  release