Researchers Find Cause Of Some Allergies May Be Skin Deep 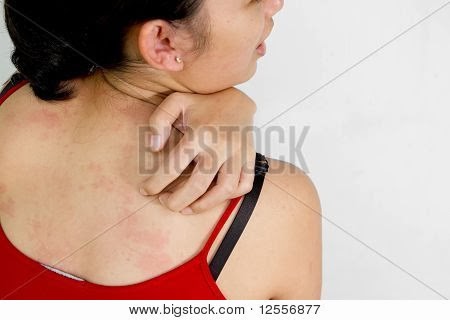 It’s allergy season and for many people that means sneezing, coughing, watery eyes and trouble breathing – there’s nothing worse. Much to our dismay, the prevalence of allergic disorders, such as atopic dermatitis (a skin inflammation brought on by allergies) has been steadily increasing in the past decade for reasons not yet known.

Previously, it had been thought that atopy is caused by a primary dysfunction of the immune system. Consequently, attempts were made to treat the condition through various methods, all aimed at weakening the immune system activity at the cost of often severe side effects such as an increase in the presence of infectious complications.


However, in recent studies, immunological abnormalities have been found to occur in allergic disorders as a result of a primary defect residing within the skin barrier.