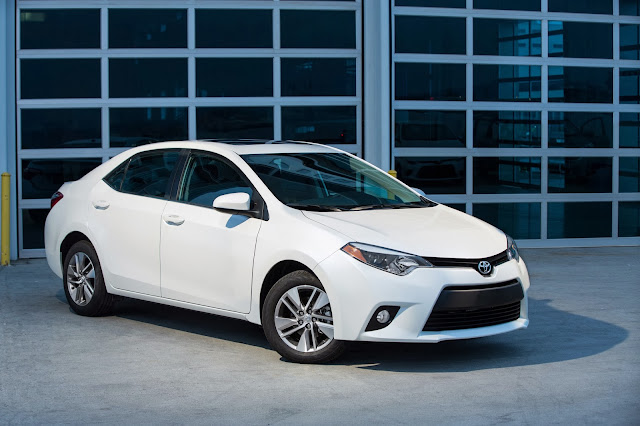 Which car models are the "greenest" in the U.S. market? Two clean diesels, two conventional gasoline-powered models, and one model that offers a choice of gasoline, hybrid, or plug-in hybrid powertrains have been identified as finalists in the 2014 Green Car of the Year competition that is sponsored by Green Car Journal magazine.

One of five finalists--Audi A6 TDI; BMW 328d; Honda Accord; Mazda 3; and Toyota Corolla--will be honored as the 2014 Green Car of the Year at this year's Los Angeles Auto Show in November. All five finalists will be featured in the magazine. Finalists are selected for raising the bar in environmental performance, according to a statement from the magazine, and they must be available for sale to the mass market by January 1, 2014, to be eligible for consideration. A few highlights about the five "green" models are featured: