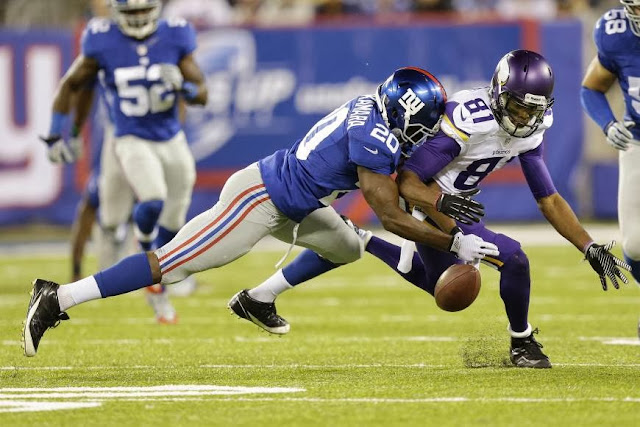 Scans have revealed “profound abnormalities” in the brain activity of retired American football players, a study into the long-term risks of the combative sport said.

Unusual activity in the frontal lobe, observed in former National Football League (NFL) players as they carried out a cognitive test, matched records for heavy blows they had received to the head while on the field.