The molecular clock of the common buzzard 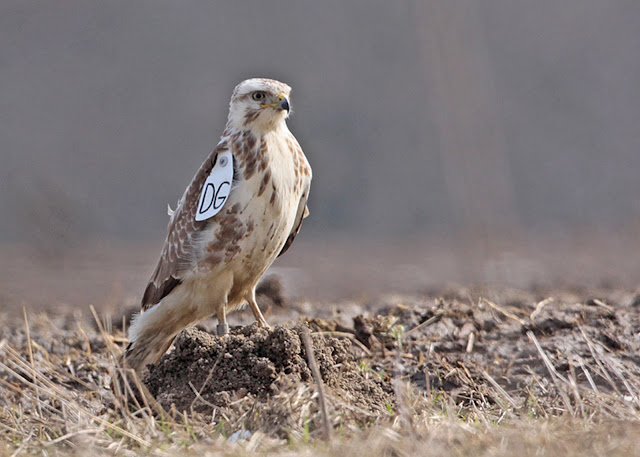 Bielefeld biologists reveal the influence of genes on dispersal behaviour

Be it hibernation or the routes of migratory birds: all animal behaviour that is subject to annual rhythms is controlled by a molecular clock. Although this has been known for a long time, in many cases it is still unclear how far genes are involved in setting this internal clock. Up to now, this also applied to the common buzzard and its migration from parental breeding grounds. Behavioural scientists in Professor Dr. Oliver Krüger’s team at Bielefeld University’s Faculty of Biology have now confirmed that a genetic clock determines when young buzzards leave their parents’ territory. The key to these findings were observations from the general public who reported tagged birds to the researchers. The researchers have now published their study in the journal Molecular Ecology.