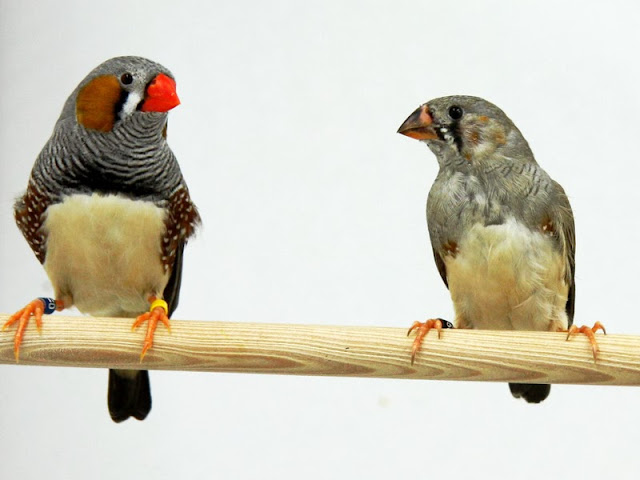 Most songbirds learn their songs from an adult model, mostly from the father. However, there are relatively large differences in the accuracy how these songs are copied. Researchers from the Max Planck Institute for Ornithology in Seewiesen now found in juvenile zebra finches a possible mechanism that is responsible for the differences in the intensity of song learning. They provided the nerve growth factor “BDNF” to the song control system in the brain. With this treatment the learning ability in juvenile males could be enhanced in such a way that they were able to copy the songs of the father as good as it had been observed in the best learners in a zebra finch nest.