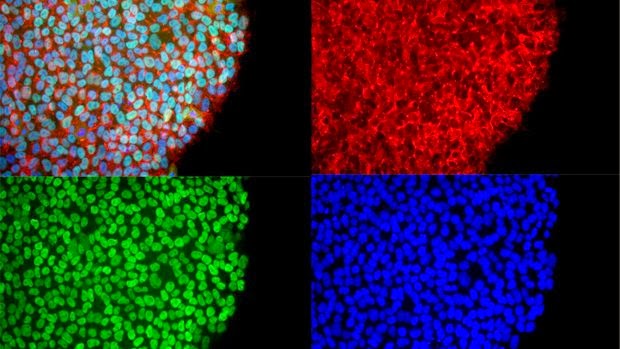 A genomic parasite may explain much of the differences between humans and their closest evolutionary relatives, a new study finds.

The parasite, a sequence called L1, is much more active in chimps and bonobos than in humans, according to the study, led by scientists at the Salk Institute in La Jolla. They are part of a group of genetic elements called transposons, or jumping genes.