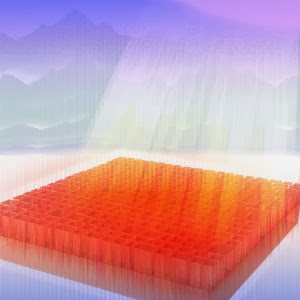 An international team of scientists, led by researchers from the Universities of York and St Andrews, has developed a new method to increase the efficiency of solar cells.