The potential of straw for the energy mix has been underestimated 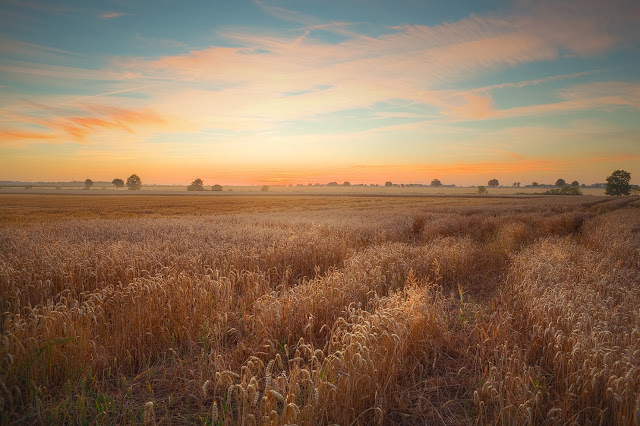 Study: Straw could supply energy to several millions of households in Germany

Straw from agriculture could play an important role in the future energy mix for Germany. Up until now it has been underutilised as a biomass residue and waste material. These were the conclusions of a study conducted by the TLL (Thueringian regional institute for agriculture), the DBFZ (German biomass research center) and the Helmholtz Center for Environmental Research (UFZ). According to them, from a total of 30 million tons of cereal straw produced annually in Germany, between 8 and 13 million tons of it could be used sustainably for energy or fuel production. This potential could for example provide 1.7 to 2.8 million average households with electricity and at the same time 2.8 to 4.5 million households with heating. These results highlight the potential contribution of straw to renewable sources of energy, scientists state in the peer-reviewed scientific journal Applied Energy