The Yeti is descendent of polar bears: scientist 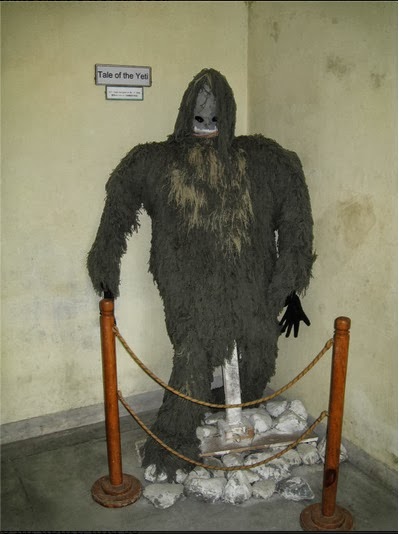 A British scientist says he may have solved the mystery of the abominable snowman — the elusive apelike creature of the Himalayas. He thinks it is a bear.

DNA analysis conducted by Oxford University genetics professor Bryan Sykes suggests the creature, also known as the yeti, is the descendant of an ancient polar bear.

Sykes compared DNA from hair samples taken from two Himalayan animals — identified by local people as yetis — to a database of animal genomes. He found they shared a genetic fingerprint with a polar bear jawbone that was found in the Norwegian Arctic and is at least 40,000 years old.