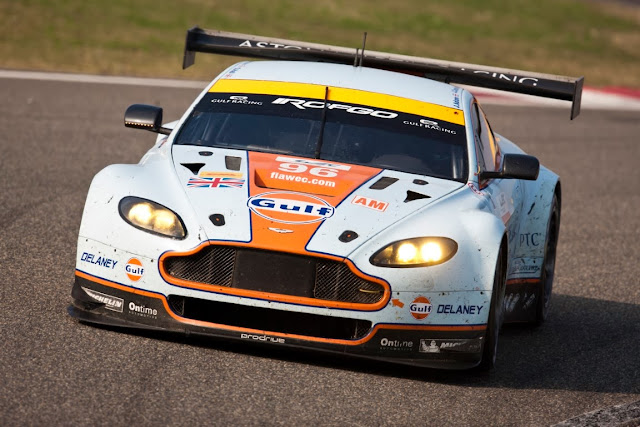 Aston Martin Racing goes into the final round of the 2013 FIA World Endurance Championship (WEC), the Six Hours of Bahrain, this weekend (30 November) leading the highly-competitive eight-race series and looking to clinch victory and emerge as world champions in this, the marque’s centenary year.

The team currently leads the LMGTE Manufacturers’ World Cup on 232.5 points but, with Ferrari in second place on 215 points and Porsche in third on 199.5 points, any of the three manufacturers can still win.