Eat crow if you think I’m a bird-brain 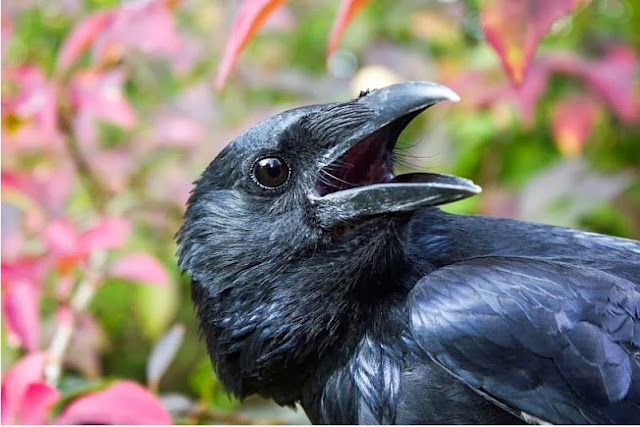 Scientists have long suspected that corvids – the family of birds including ravens, crows and magpies – are highly intelligent. Now, Tübingen neurobiologists Lena Veit und Professor Andreas Nieder have demonstrated how the brains of crows produce intelligent behavior when the birds have to make strategic decisions. Their results are published in the latest edition of Nature Communications.

Crows are no bird-brains. Behavioral biologists have even called them “feathered primates” because the birds make and use tools, are able to remember large numbers of feeding sites, and plan their social behavior according to what other members of their group do. This high level of intelligence might seem surprising because birds’ brains are constructed in a fundamentally different way from those of mammals, including primates – which are usually used to investigate these behaviors.