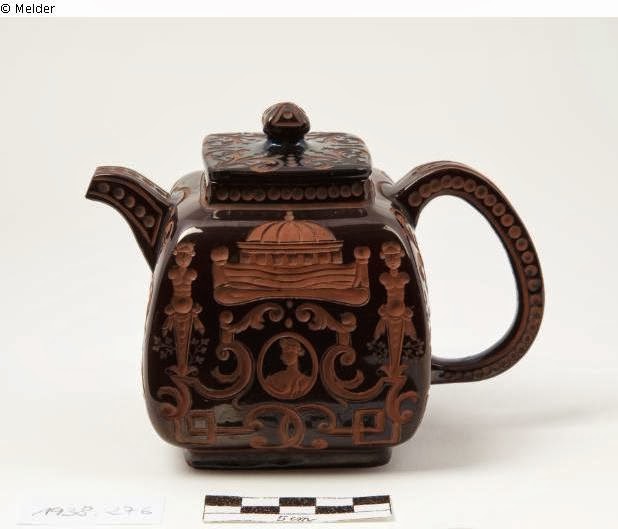 German authorities Thursday published more than 100 additional works from the likes of Picasso, Cezanne and Degas believed to have been looted by the Nazis on an official provenance website.

The latest batch of priceless artworks come from a trove discovered in a Munich flat in February 2012 which only came to light this month in a magazine article.

A task force appointed to research the origin of the more than 1,400 works found stashed in the home of 80-year-old Cornelius Gurlitt said in a statement that public prosecutors investigating the case had now posted a total of 219 of them on the website www.lostart.de.