New software to allow more and larger images on Wikipedia 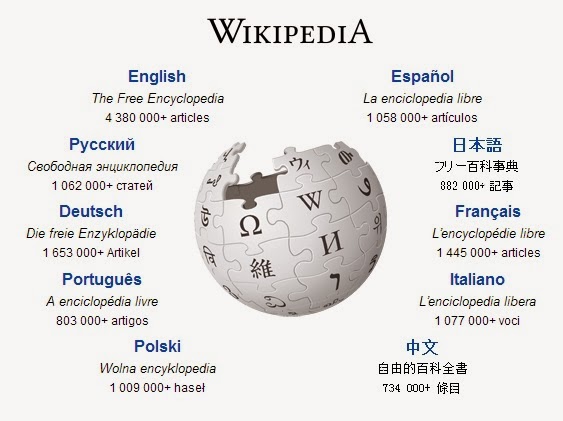 Researchers have developed new software that will allow users to put more and larger images on Wikipedia.

Every day millions of users upload thousands of images to Wikipedia. Until now the processing system needed a lot of resources and this limited the size of the images allowed.

VipsScaler is a new Mediawiki extension based on the very fast, free VIPS image processing system that has been developed by Dr Kirk Martinez from the University of Southampton and Dr John Cupitt from Imperial College London. Switching to VipsScalar has let Wikipedia remove many of its limits on image uploading as it processes large images quickly, using only a little memory.