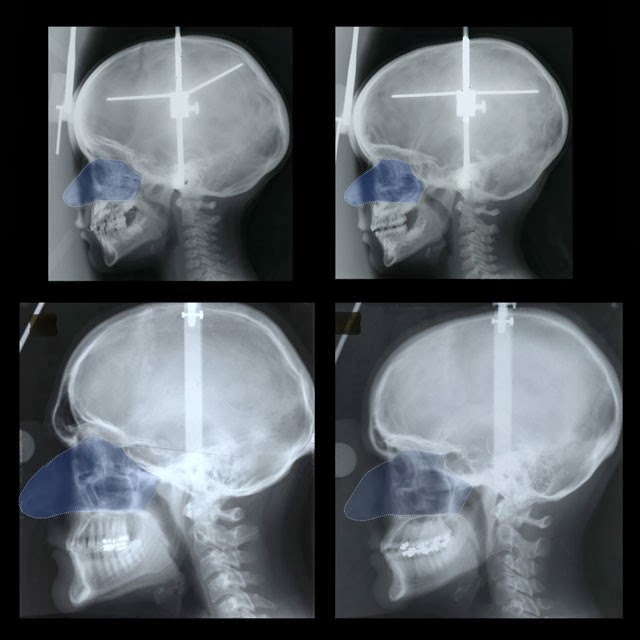 New study explains why men's noses are bigger than women's

Human noses come in all shapes and sizes. But one feature seems to hold true: Men’s noses are bigger than women’s.

A new study from the University of Iowa concludes that men’s noses are about 10 percent larger than female noses, on average, in populations of European descent. The size difference, the researchers believe, comes from the sexes’ different builds and energy demands: Males in general have more lean muscle mass, which requires more oxygen for muscle tissue growth and maintenance. Larger noses mean more oxygen can be breathed in and transported in the blood to supply the muscle.