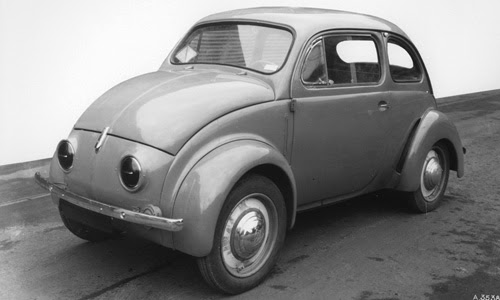 As the Second World War ended, France was torn between a desire for consumer products and a weak economy. The demand for cars was promising but not yet cost-effective, and manufacturers’ machine-tooling equipment had not yet been replaced.

It was against this background that Pierre Lefaucheux gambled on large-scale production of the 4CV, which had been developed in the Billancourt workshops in secret since 1940.