POLARIS RANGER TO ASSIST IN THE DARPA ROBOTICS CHALLENGE 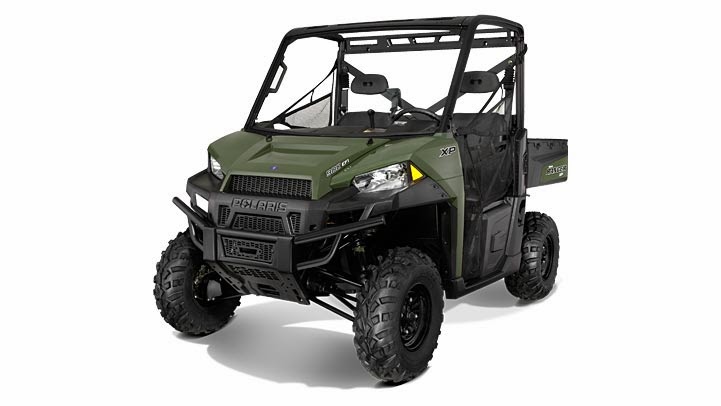 Polaris® Industries Inc. the leading manufacturer of off-road vehicles, today announced that Polaris RANGER® XP 900 EPS vehicles will be used as part of the DARPA Robotics Challenge to be held December 20-21, 2013, at the Homestead-Miami Speedway, in Homestead, Fla.

In the early stages of a number of recent disasters, it was clear there were limitations to what mitigation steps humans could take due to dangerous conditions. The DARPA Robotics Challenge was created to spur development of advanced robots that can help humans to better respond to future disasters. The Challenge includes eight tasks that simulate the duties a robot might have to perform in such a situation. DARPA will use the RANGER XP 900 EPS in one of the eight tasks to help demonstrate robots’ ability to operate vehicles, since they are among the tools commonly on hand in disaster zones. The Polaris RANGER XP 900 is the best-selling vehicle in its class and widely available across the U.S.