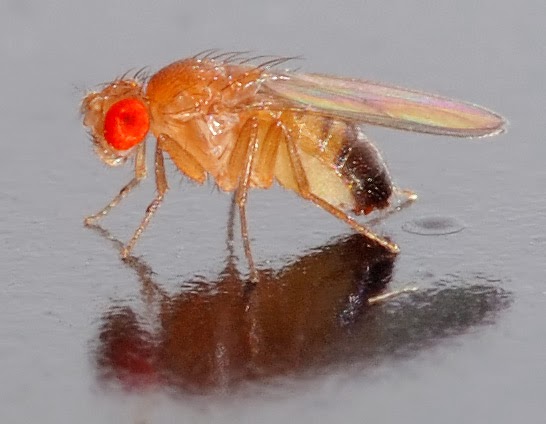 Why do crosses between closely related species fail to produce fertile hybrids? A new study shows that differences in the levels - not necessarily the sequences - of certain key proteins are crucial in mediating reproductive isolation.

Two individuals are defined as belonging to the same biological species, if matings between them give rise to viable and fertile offspring. Crosses between closely related, but already distinct, species produce hybrid offspring that are either inviable or sterile, and thus cannot give rise to a self-propagating hybrid lineage. In the early 20th century, geneticists and evolutionary biologists developed a theoretical model to explain why distinct species that share the same common ancestor soon diverge to such an extent that their hybrids are unable to reproduce. This model postulates that certain genes evolve more rapidly than others – and in a manner which ensures that they function well within each of the diverging populations, but interfere with one another when brought together in hybrid genomes.