Can Creativity be Automated? 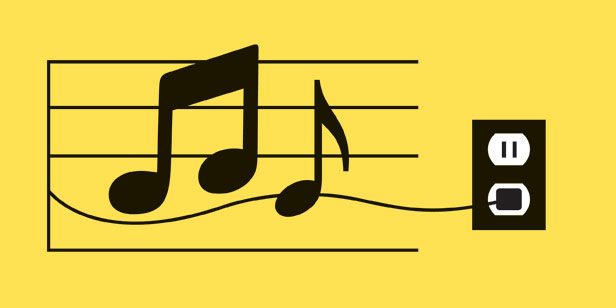 In 2004, New Zealander Ben Novak was just a guy with a couple of guitars and distant dreams of becoming a pop star. A year later one of Novak's songs, Turn Your Car Around, had invaded Europe's radio stations, becoming a top-10 hit.

Novak had to beat long odds to get discovered. The process record labels use to find new talent—A&R, for "artists and repertoire"—is fickle and hard to explain; it rarely admits unknowns like him. So Novak got into the music business through a back door that had been opened not by a human, but by an algorithm tasked with finding hit songs.


It’s widely accepted that creativity can’t be copied by machines. Reinforcing these assumptions are hundreds of books and studies that have attempted to explain creativity as the product of mysterious processes within the right side of the human brain. Creativity, the thinking has been, proves just how different people are from CPUs.

But now we’re learning that for some creative work, that simply isn’t true. Complex algorithms are moving into creative fields—even those as nebulous as music A&R—and proving that in some of these pursuits, humans can be displaced.