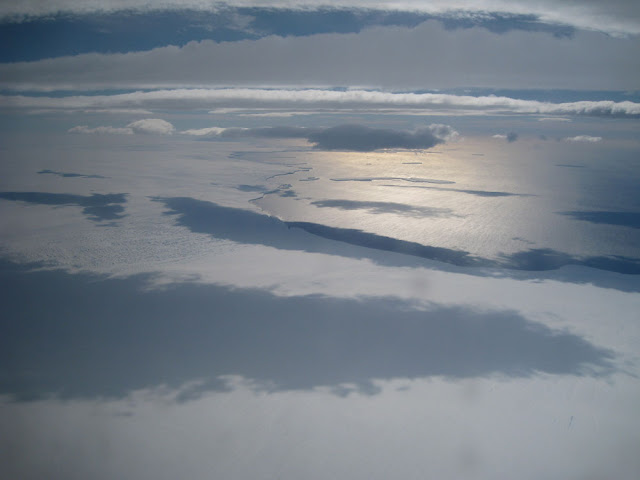 (July 25,  2012)  Scientists have discovered a one mile deep rift valley hidden beneath the ice in West Antarctica, which they believe is contributing to ice loss from this part of the continent.


Experts from the University of Aberdeen and British Antarctic Survey (BAS) made the discovery below Ferrigno Ice Stream, a region visited only once previously, over fifty years ago, in 1961, and one that is remote even by Antarctic standards.

Their findings, reported in Nature this week reveal that the ice-filled ancient rift basin is connected to the warming ocean which impacts upon contemporary ice flow and loss.

The West Antarctic Ice Sheet is of great scientific interest and societal importance as it is losing ice faster than any other part of Antarctica with some glaciers shrinking by more than one metre per year.