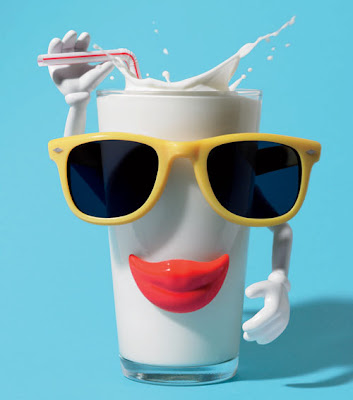 (July 27, 2012)  A new study concludes that among older adults – especially those who are frail – low levels of vitamin D can mean a much greater risk of death.

The randomized, nationally representative study found that older adults with low vitamin D levels had a 30 percent greater risk of death than people who had higher levels.

“What this really means is that it is important to assess vitamin D levels in older adults, and especially among people who are frail,” said lead author Ellen Smit of Oregon State University.

Smit said past studies have separately associated frailty and low vitamin D with a greater mortality risk, but this is the first to look at the combined effect. This study, published online in the European Journal of Clinical Nutrition, examined more than 4,300 adults older than 60 using data from the Third National Health and Nutrition Examination Survey.