90% OF THE WORLD’S LANGUAGES COULD HAVE BEEN WIPED OUT 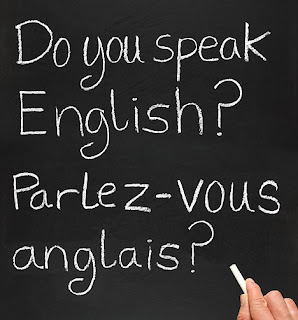 By the end of the 21st century, 90% of the world's languages could have been wiped out

(May 7, 2012)  Many of the world’s languages could become extinct if more is not done to protect threatened environments, scientists say.
It's little reported next to the extinction of species, but as 'wild' areas are industrialised, languagees are being wiped out at a frightening rate, say Penn State University researchers.
Experts estimate that by the end of the century between 50 and 90% of the world’s languages may have disappeared.