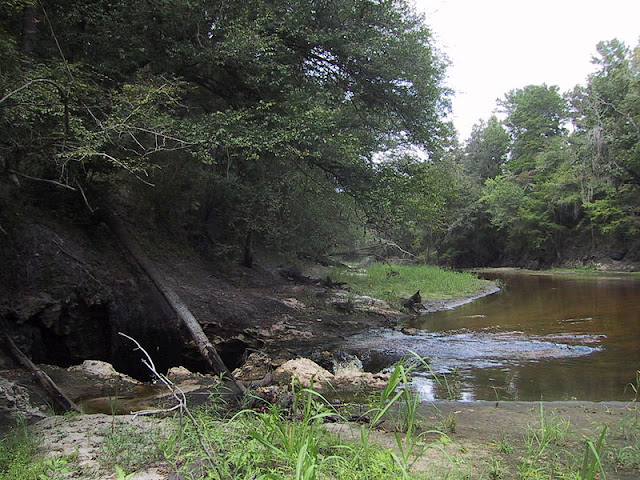 (May 8, 2012)  As people pump groundwater for irrigation, drinking water, and industrial uses, the water doesn’t just seep back into the ground — it also evaporates into the atmosphere, or runs off into rivers and canals, eventually emptying into the world’s oceans. This water adds up, and a new study calculates that by 2050, groundwater pumping will cause a global sea level rise of about 0.8 millimeters per year.

“Other than ice on land, the excessive groundwater extractions are fast becoming the most important terrestrial water contribution to sea level rise,” said Yoshihide Wada, with Utrecht University in the Netherlands and lead author of the study. In the coming decades, he noted, groundwater contributions to sea level rise are expected to become as significant as those of melting glaciers and ice caps outside of Greenland and the Antarctic.

Between around 1970 and 1990, sea level rise caused by groundwater pumping was cancelled out as people built dams, trapping water in reservoirs so the water wouldn’t empty into the sea, Wada said. His research shows that starting in the 1990s, that changed as populations started pumping more groundwater and building fewer dams.