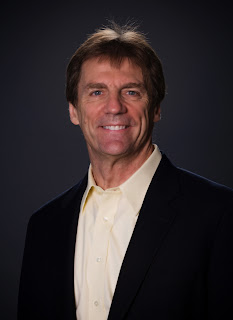 Ron Davis,
chair of the Scripps Research Department of Neuroscience who led the project.

(May 9, 2012)  While we often think of memory as a way of preserving the essential idea of who we are, little thought is given to the importance of forgetting to our wellbeing, whether what we forget belongs in the “horrible memories department” or just reflects the minutia of day-to-day living.

Despite the fact that forgetting is normal, exactly how we forget—the molecular, cellular, and brain circuit mechanisms underlying the process—is poorly understood.

Now, in a study that appears in the May 10, 2012 issue of the journal Neuron, scientists from the Florida campus of The Scripps Research Institute have pinpointed a mechanism that is essential for forming memories in the first place and, as it turns out, is equally essential for eliminating them after memories have formed.

“This study focuses on the molecular biology of active forgetting,” said Ron Davis, chair of the Scripps Research Department of Neuroscience who led the project. “Until now, the basic thought has been that forgetting is mostly a passive process. Our findings make clear that forgetting is an active process that is probably regulated.”