REVOLUTIONARY TECHNOLOGY ENABLES OBJECTS TO KNOW HOW THEY ARE BEING TOUCHED 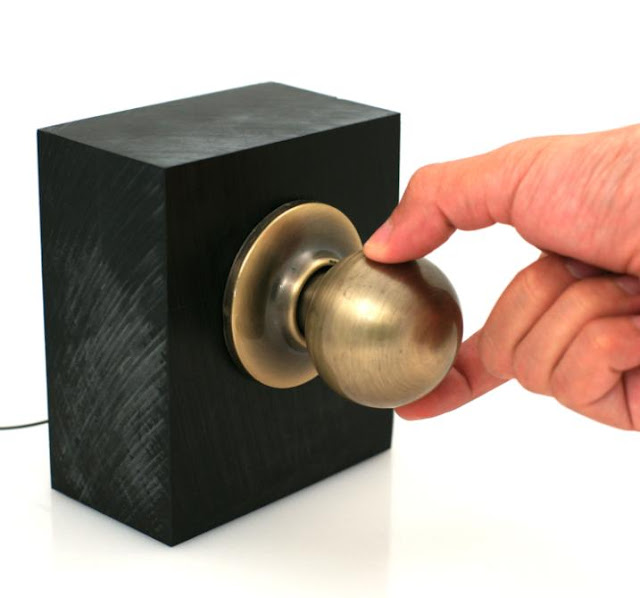 Revolutionary Technology Enables Objects To Know How They Are Being Touched

(May 3, 2012)  A doorknob that knows whether to lock or unlock based on how it is grasped, a smartphone that silences itself if the user holds a finger to her lips and a chair that adjusts room lighting based on recognizing if a user is reclining or leaning forward are among the many possible applications of Touché, a new sensing technique developed by a team at Disney Research, Pittsburgh, and Carnegie Mellon University.

Touché is a form of capacitive touch sensing, the same principle underlying the types of touchscreens used in most smartphones. But instead of sensing electrical signals at a single frequency, like the typical touchscreen, Touché monitors capacitive signals across a broad range of frequencies.