HALF OF MEN WILL BE OBESE BY 2040, CLAIM EXPERTS 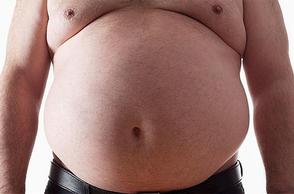 Half of all men will be obese by 2040, claim experts

(May 10, 2012)  NEARLY half of all men and more than a third of all women will be obese within the next 30 years, experts have warned.

They claim that if current trends continue the cost of treating related illnesses such as heart disease, diabetes and cancer will soar in the next two decades.

The predictions, made at European Congress on Obesity, were calculated by extrapolating current rises into the future.

The conference in Lyons, France, heard that in 1993, only round 10 per cent of English men aged between 18 and 40 were classed as obese. Today, the figure stands at 20 per cent.