SUSPICION RESIDES IN TWO REGIONS OF THE BRAIN 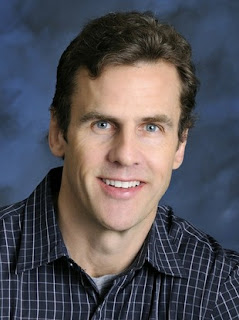 Our baseline level of distrust is distinct and separable from our inborn lie detector.

(May 18, 2015)  Scientists at the Virginia Tech Carilion Research Institute have found that suspicion resides in two distinct regions of the brain: the amygdala, which plays a central role in processing fear and emotional memories, and the parahippocampal gyrus, which is associated with declarative memory and the recognition of scenes.

“We wondered how individuals assess the credibility of other people in simple social interactions,” said Read Montague, director of the Human Neuroimaging Laboratory and the Computational Psychiatry Unit at the Virginia Tech Carilion Research Institute, who led the study. “We found a strong correlation between the amygdala and a baseline level of distrust, which may be based on a person’s beliefs about the trustworthiness of other people in general, his or her emotional state, and the situation at hand. What surprised us, though, is that when other people’s behavior aroused suspicion, the parahippocampal gyrus lit up, acting like an inborn lie detector.”