125 years ago: Daimler and Steinway founded the Daimler Motor Company in New York 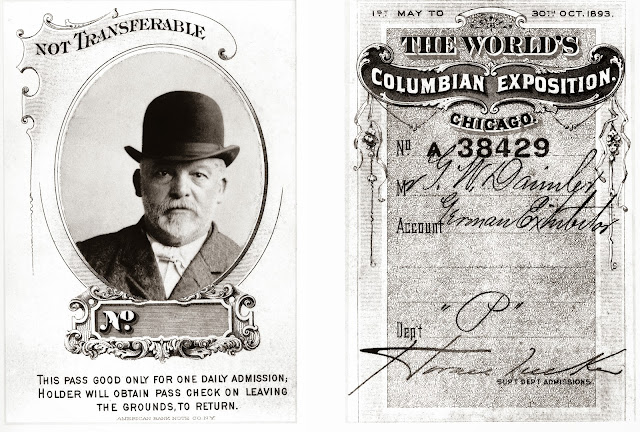 * Daimler became the first European car manufacturer in the United States of America
* Initially stationary and marine engines, followed in 1905 by the “American Mercedes” passenger car.

On 29 September 1888, piano manufacturer William Steinway established the Daimler Motor Company on Long Island, New York. Thus began the history of Daimler in North America, 125 years ago – just two years after the birth of the automobile. The aim was to produce stationary and marine engines in the United States according to a patent owned by Gottlieb Daimler.